I ported the DVSwitch Gstreamer Element yesterday, but it had to be tested to know if it works or not. So, I worked on testing this today. I used following commands to test it:

These videos could be seen in dvswitch ui. Here is a screenshot. 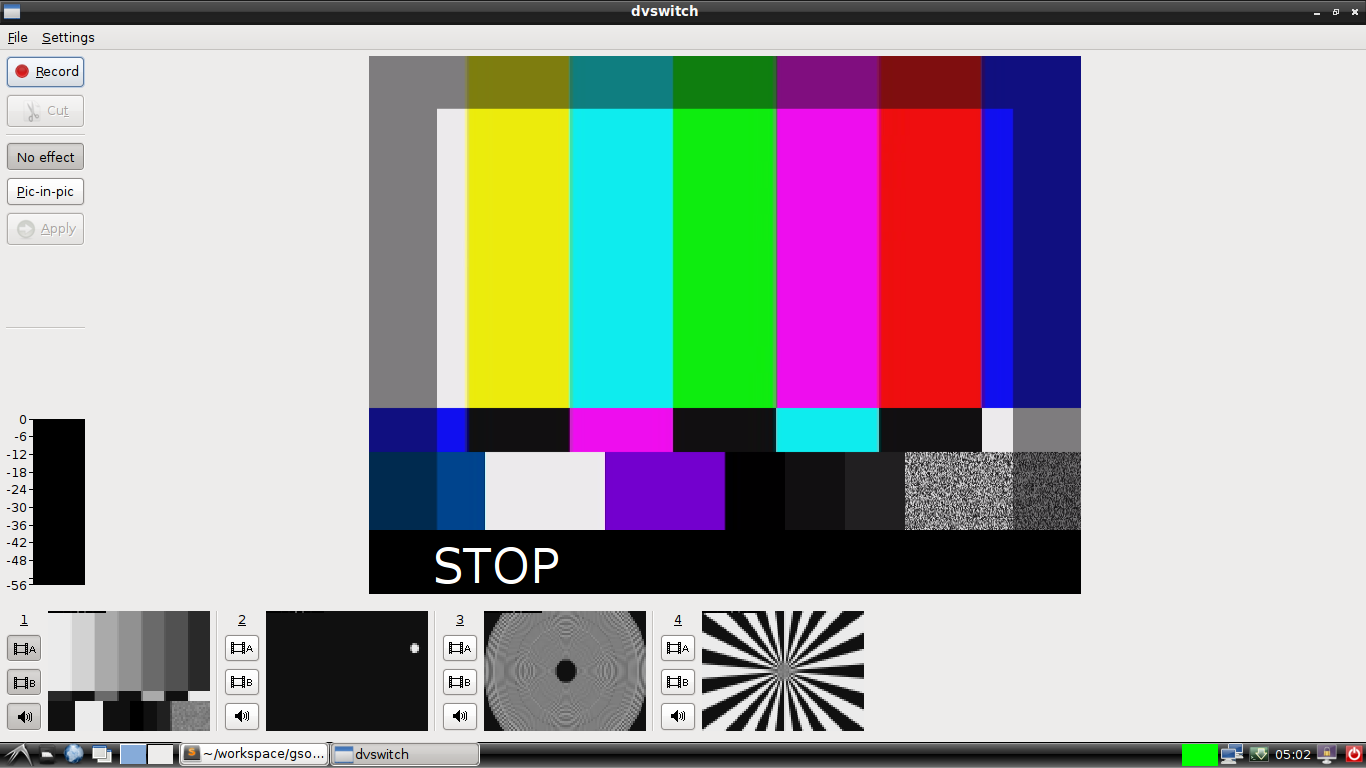 I also noticed that we need to port dvsource-v4l2-other as well. I’ll probably be working on that now.